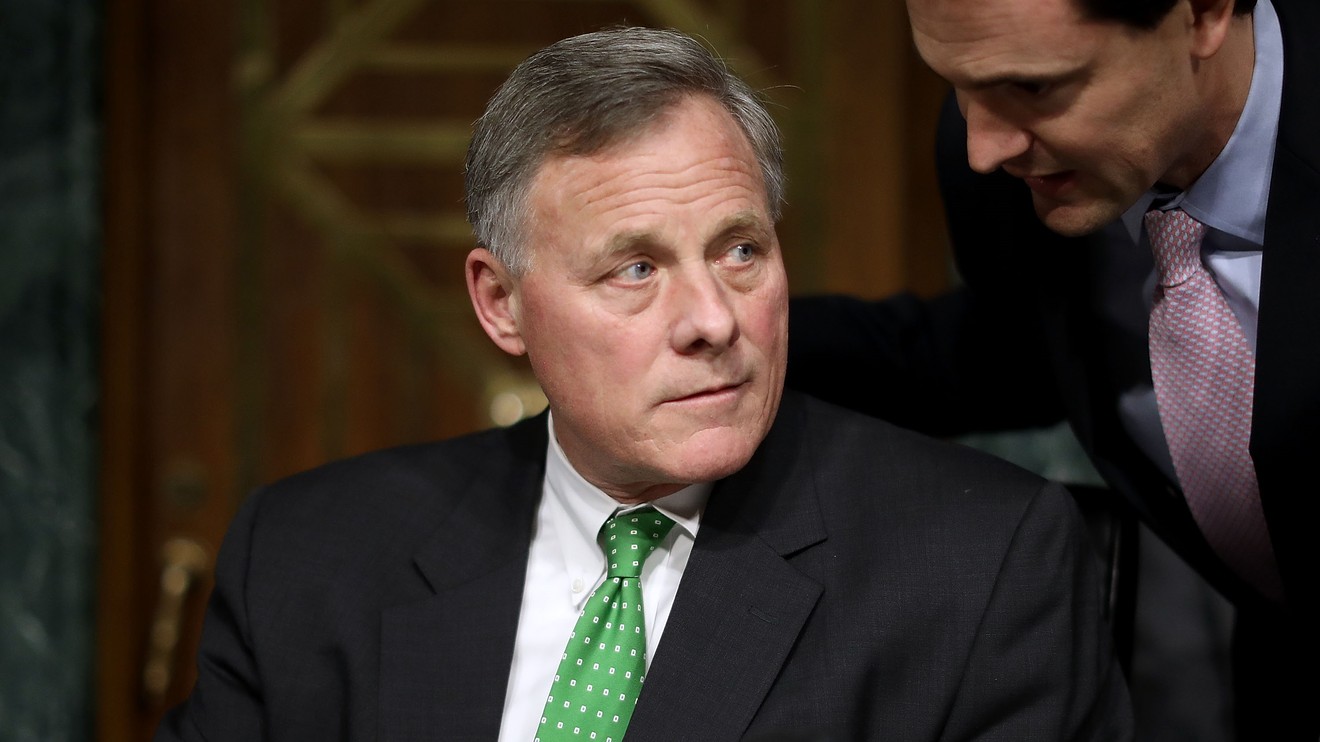 A former federal prosecutor and other attorneys weighed in Thursday as media reports questioned recent stock selling by prominent lawmakers who were reportedly privy to early, frequent warnings about the risks of coronavirus, and in at least one case publicly downplayed such risks, while unloading their investments.

Recent stock selling by Sen. Richard Burr, R-N.C., and Sen. Kelly Loeffler, R-Ga., were in the spotlight as worries about the deadly COVID-19 pandemic and its crippling effect on the global economy has wiped out roughly 30% from the stock market since late January. Stocks SPX, +0.47% DJIA, +0.95%  were higher Thursday as central banks took more unprecedented action to shore up financial markets.

The Center for Responsive Politics reported Thursday that Burr, who chairs the Senate Intelligence Committee, sold between $500,000 and $1.5 million in stock in February. The nonprofit investigative publication ProPublica made a similar discovery, detailed in a report Thursday.

In a separate, earlier report, National Public Radio said that Burr privately warned of the risks that coronavirus posed when speaking to a select group of donors and others in late February, a stance in contrast to his public remarks at the time on the eventual pandemic.

It is illegal for members of Congress to trade on non-public information attained through their official duties. It was not entirely clear Thursday night if laws had been broken, but calls for an ethics investigation were advanced by former presidential candidate Julian Castro, and others.

“This has understandably led to calls for Burr to resign, because he was warning rich donors about the virus and selling stock while he (and Trump) misled the public by downplaying the threat. But whether it is insider trading that is illegal (or criminal) is complicated,” tweeted former federal prosecutor Renato Mariotti.

Burr shared his own complaints with the characterization of the NPR report in a series of tweets Thursday, but did not address his stock trades in those tweets. This week, Burr supported a bipartisan coronavirus relief bill.

MarketWatch has sought comment from Burr on the reports.

Burr was one of just three senators who voted against legislation in 2012 banning so-called congressional insider trading.

Mariotti and other attorneys said the relatively new law means there is little legal precedent, but that the Securities and Exchange Commission or Justice Department could decide to probe the sales.

Loeffler, the Georgia Republican, reported the first sale of stock jointly owned by her and her husband on Jan. 24, the Daily Beast reported Thursday night. That day, the Senate Health Committee, of which she is a member, hosted a private, all-senators briefing from administration officials, including the CDC director and Dr. Anthony Fauci, the head of the National Institutes of Health, on the coronavirus.

“Appreciate today’s briefing from the President’s top health officials on the novel coronavirus outbreak,” Loeffler tweeted that day about her attendance.

That first transaction was a sale of stock in the company Resideo Technologies REZI, +15.09%   worth between $50,001 and $100,000. The company’s stock price has fallen by more than half since that date in January. Loeffler and her husband made a total of 29 stock transactions through mid-February, all but two of which were sales, according to the Daily Beast report.

Loeffler is a former executive at Intercontinental Exchange Inc. ICE, +5.14%  , the company that owns the New York Stock Exchange. Her husband is the CEO of the company.

The senator has more recently tweeted about her optimism in the American consumer in helping the country to recover from the outbreak that has shuttered businesses and schools. Her congressional efforts have focused on relief for farmers.

MarketWatch reached out to the senator’s office for a comment on the report.