Home
Stocks
Top Ten: Weekend reads: Pay attention to your retirement account — you may add 50% to your nest egg
Prev Article Next Article
This post was originally published on this site

The human mind often works in fascinating ways that can help or hurt investors.

If someone has to deliberately take action in order to participate in something, they are far less likely to do so than if they were signed up automatically with the option of not participating. This opt-in/opt-out dynamic can reduce your potential for long-term growth in an employer-sponsored retirement plan.

When the default option puts you in the company 401(k), it means you’re more likely to save for retirement. But most participants passively accept default investment selections that may work against their best interests, as Mark Hulbert explains. Dozens of readers have left thoughtful comments and shared investment ideas. You can join the conversation.

Families and their money woes

A family can be a source of strength and security. But families and finances can be very complicated. Quentin Fottrell — MarketWatch’s Moneyist — this week helps a father who is unsure whether or not to treat his stepdaughter differently from his other children, another whose son has cut off contact with him, a reader recovering from a family member’s suicide and a young couple with a fundamental disagreement about saving money.

Where the skies are not cloudy…

Catey Hill continues her retirement-destinations series, this time helping a reader who already lives where the weather is nearly perfect, but seeks a similar place that is much less expensive.

She also weighs in on a reader wondering whether she can afford to retire early. Spoiler: Even with $1.4 million in a 401(k), the answer isn’t that simple.

Where should you live in retirement? Set your own parameters using MarketWatch’s “Where should I retire” tool.

Tesla and the automotive dinosaurs

Tesla’s TSLA, -0.03%  stock has shot up so quickly that CEO Elon Musk decided the time was ripe for the company to issue more shares and raise $2 billion. Then again, Jeff Reeves believes it’s time to buy shares of beaten-down Ford F, -1.99%, General Motors GM, -2.27%  and Fiat Chrysler FCAU, -1.45%  because “pessimism is overdone.”

Related: ‘Should I buy Tesla stock?’ As the company says it will sell $2 billion in new shares, financial advisers offer tips for rookie investors

First, a pleasant reminder: Looking back at the past nine presidential election cycles, there were eight long periods of weakness for the stock market heading into the big day in November. But no matter which candidate won, Election Day was followed by a long market rally.

With that out of the way, there are studies showing that investors’ political bias affects their decisions and can hurt their returns. Here’s how to avoid that trap.

Want to buy a home? Move it!

With mortgage loan rates at their lowest levels in years, and the long-term problem of a housing shortage at various economic levels, this might be your best time to buy, as Jacob Passy explains. 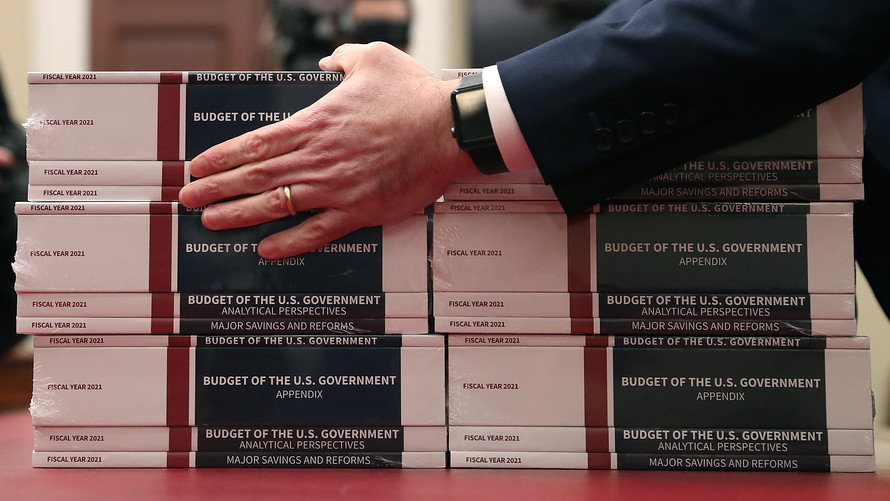 President Trump’s proposed budget leaves total military spending flat, however, there is an increased emphasis on weapons systems that would favor these nine companies, according to Michael Brush.

The president’s budget proposal also includes cuts to several entitlement programs. While these might seem unlikely to be passed by Congress, Trump is still gambling by proposing them, according to Paul Brandus.

More about the proposed budget:

What will you do with your tax refund?

It turns out a lot of taxpayers have been saving the money for a rainy day.

Want more from MarketWatch? Check out our Personal Finance Daily or other newsletters, and get the latest news, personal finance and investing advice.