Home
Stocks
The Margin: Last month was the Earth’s hottest January on record
Prev Article Next Article
This post was originally published on this site 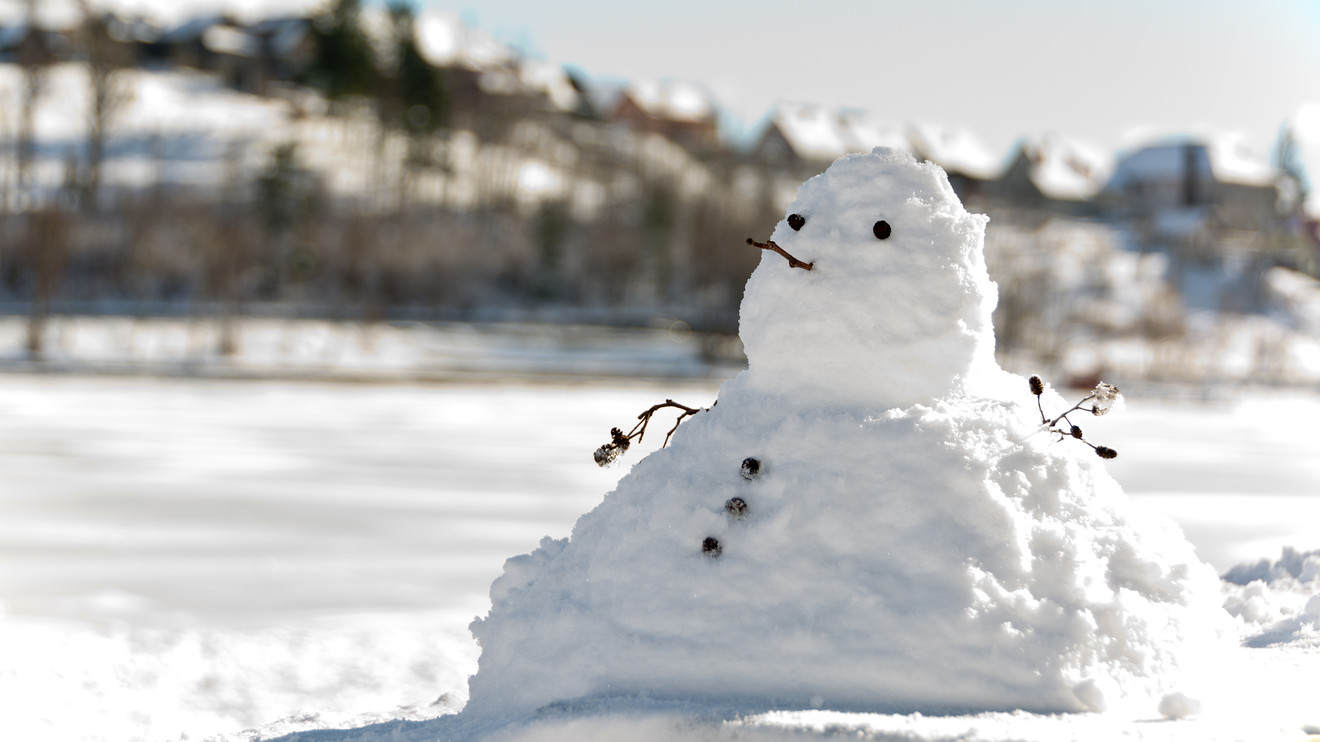 Earth just wrapped its hottest decade on record, and now the next 10 years are off to a similar, balmy start.

Last month was the hottest January on record, according to a National Oceanic and Atmospheric Administration (NOAA) report released Thursday, which found January 2020 was 2.05 degrees Fahrenheit (or 1.14 degrees Celsius) above the 20th-century average.

“In the span of 141 years of climate records, there has never been a warmer January than last month,” NOAA’s scientists wrote. And this was without an El Niño event brewing; the previous hottest January record was set in 2016 in part thanks to the natural event that occurs every two to five years, when sea water temperature rises in the surface waters of the Pacific Ocean near the equator.

January 2020 was the 44th consecutive January, and the 421st consecutive month, with temperature above the 20th-century average. Indeed, NOAA and NASA also recently reported that the past 10 years made up the hottest decade on record, averaging 58.4 degrees Fahrenheit (14.7 degrees Celsius) worldwide, or 1.4 degrees (0.8 Celsius) higher than the 20th century average. The 2010s had eight of the 10 hottest years on record; the only other two years in the top 10 were 2005 and 1998.

Read more: Earth had its hottest decade on record in 2010s: NASA and NOAA scientists

The researchers blamed the warming on human-made climate change. “This is going to be part of what we see every year until we stabilize greenhouse gases” from the burning of coal, oil and gas, Gavin Schmidt, director of NASA’s Goddard Institute for Space Studies, told the Associated Press.

Arctic sea ice coverage was 5.3% below the 1981–2010 average, tying with 2014 as the eighth-smallest January in the 42-year record. And Antarctica recently recorded a temperature of more than 68 degrees Fahrenheit (20 degrees Celsius) for the first time on record. And snow coverage was below the 1981–2010 average in the Northern Hemisphere, as well.

No wonder the country’s most famous prognosticating groundhogs predicted an early spring on Groundhog Day.

Related: Where Sanders, Warren, Buttigieg and the leading 2020 Democrats stand on climate change