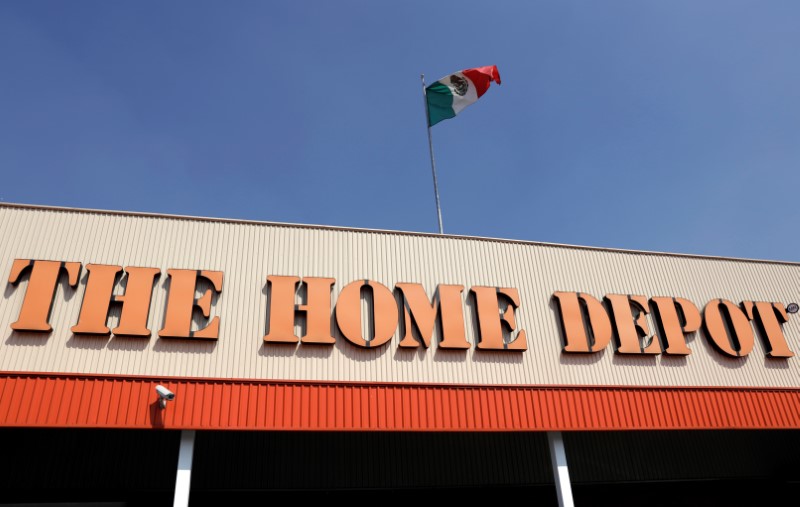 MEXICO CITY (Reuters) – A top Mexican trade union said on Monday it has suspended its threat to launch a strike at Home Depot (NYSE:) stores across Mexico over labor demands, adding it is in talks with the U.S. home improvement chain to improve pay and benefits for workers.

The Revolutionary Confederation of Laborers and Farmworkers, or CROC, is pressing for a 20% pay raise, benefits such as 20 annual vacation days and more contributions toward transportation, school supplies, food and savings funds.

Home Depot has about 6,200 workers under the union’s contracts, according to CROC, out of a total of 16,000 Home Depot employees across 125 stores in Mexico.

“If there is no agreement between the parties, they establish a day and time to launch the strike,” he said.

The demands for Home Depot, where CROC has 40 collective contracts in 18 Mexican states, in part grew out of the United States-Mexico-Canada Agreement (USMCA), which includes strict labor protections.

The trade pact was approved by the U.S. Senate last week, and will now go to President Donald Trump for him to sign into law.

Home Depot did not immediately reply to a request for comment. It previously told Reuters it was committed to complying with the law.