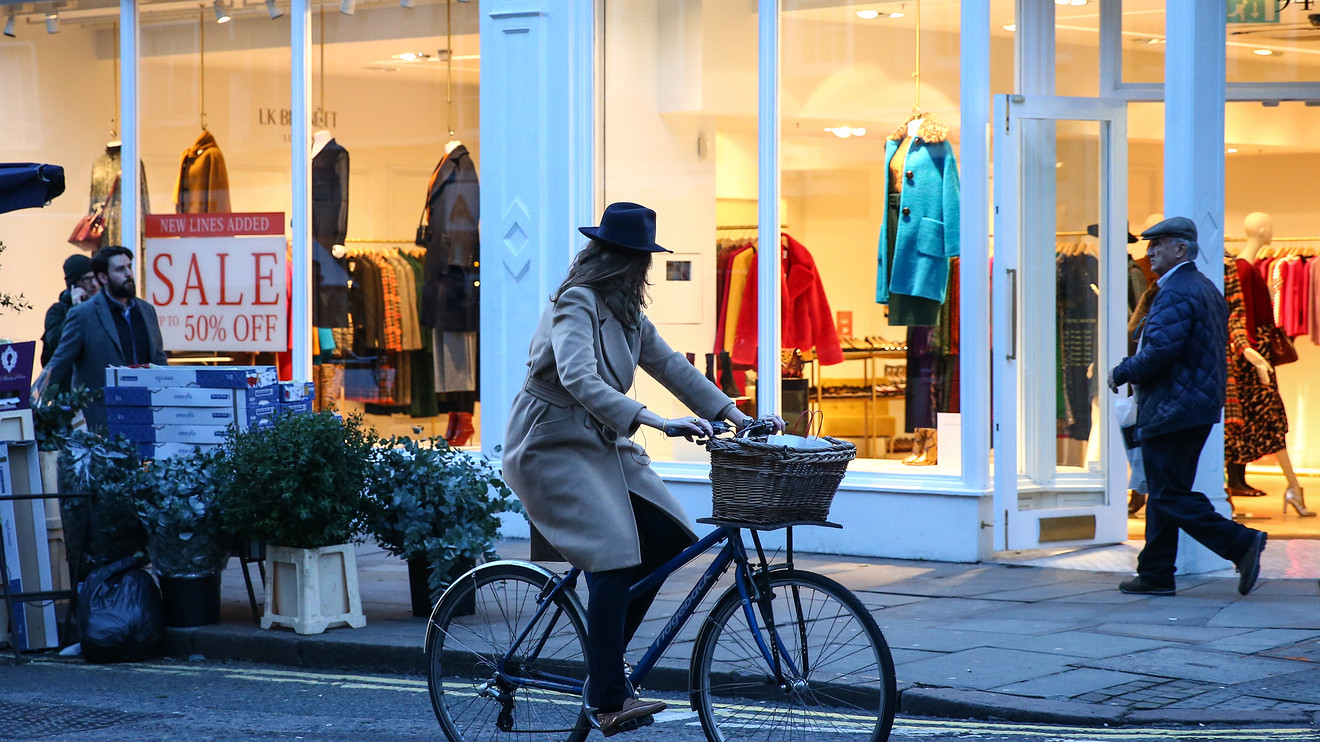 London stocks rose and the pound fell on Friday, after disappointing sales data drove up expectations for an interest-rate cut when the Bank of England’s Monetary Policy Committee meets at the end of the month.

“Economists were expecting an increase of 0.5%, so the reading was a big miss on forecasts,” said David Madden, market analyst at CMC Markets, in a note to clients. Stripping out fuel, retail sales fell 0.8%, against expectations for 0.7% growth.

“Seeing as the December report includes the important Christmas period, the sharp fall is particularity distressing. The markets are now pricing in a roughly 70% chance of an interest-rate cut from the Bank of England—the next meeting will take place later this month,” Madden told clients in a note.

Gains in London were in step with positive action across European markets and firmer U.S. stock futures as a positive earnings week and upbeat trade news pushed Wall Street equities to a record on Thursday.

Shares of NMC Health NMC, +7.15%  climbed 7% after the private health care operator said it would hire a former director of the Federal Bureau of Investigation, Louis Freeh, and his firm to look into questions raised by short seller Muddy Waters over the company’s finances.

Ashtead Group AHT, +4.53%  shares shot up 5% after the machinery rental company was upgraded to overweight from equalweight at Morgan Stanley.

“This removes an overhang on the shares from the last year and should be taken positively by the market,” said Daniel Röska and Alex Irving, analysts at AB Bernstein, in a note to clients.