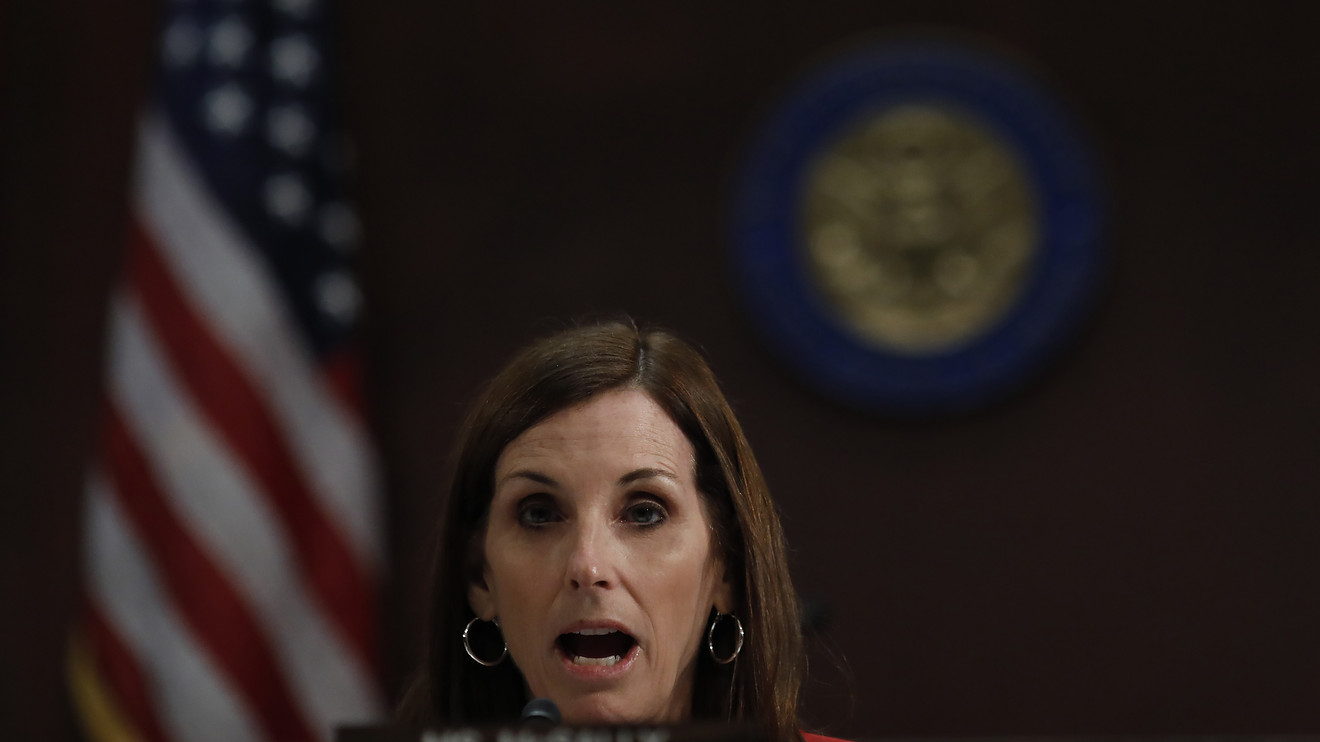 That’s the answer CNN reporter Manu Raju got when he asked Sen. Martha McSally what seemed to be a pretty straightforward question on Thursday.

“Should the Senate consider new evidence as part of the impeachment trial?” Raju asked. Fair. Makes sense. He’s not the only one looking for answers after the latest revelations from Rudy Giuliani’s associate Lev Parnas offered new insight into the shady activity in Ukraine.

But McSally wasn’t having any of it. And she clearly wasn’t afraid to share the testy exchange on Twitter TWTR, +2.59%, where she quickly became a trending topic after posting this video clip:

Apparently she didn’t consult the flashcard.

Senators have been given a flashcard with suggested phrases to use to avoid reporters, per @caitlinconant and @Grace_Segers https://t.co/RVocWmrgq5 pic.twitter.com/1ANboUSVvB

McSally is up for election this year after having been appointed by Arizona Gov. Doug Ducey to fill the seat left open by the death of Sen. John McCain. She likely will face Democrat Mark Kelly in what looks to be a hotly contested race.

Here’s Raju’s take on the exchange:

Q: Senator McSally, should the Senate consider new evidence as part of the impeachment trial?

McSally: You’re a liberal hack I’m not talking to you

Manu- You’re not going to comment about this?
McSally: You’re a liberal hack. pic.twitter.com/IW5pCfZ6Oa