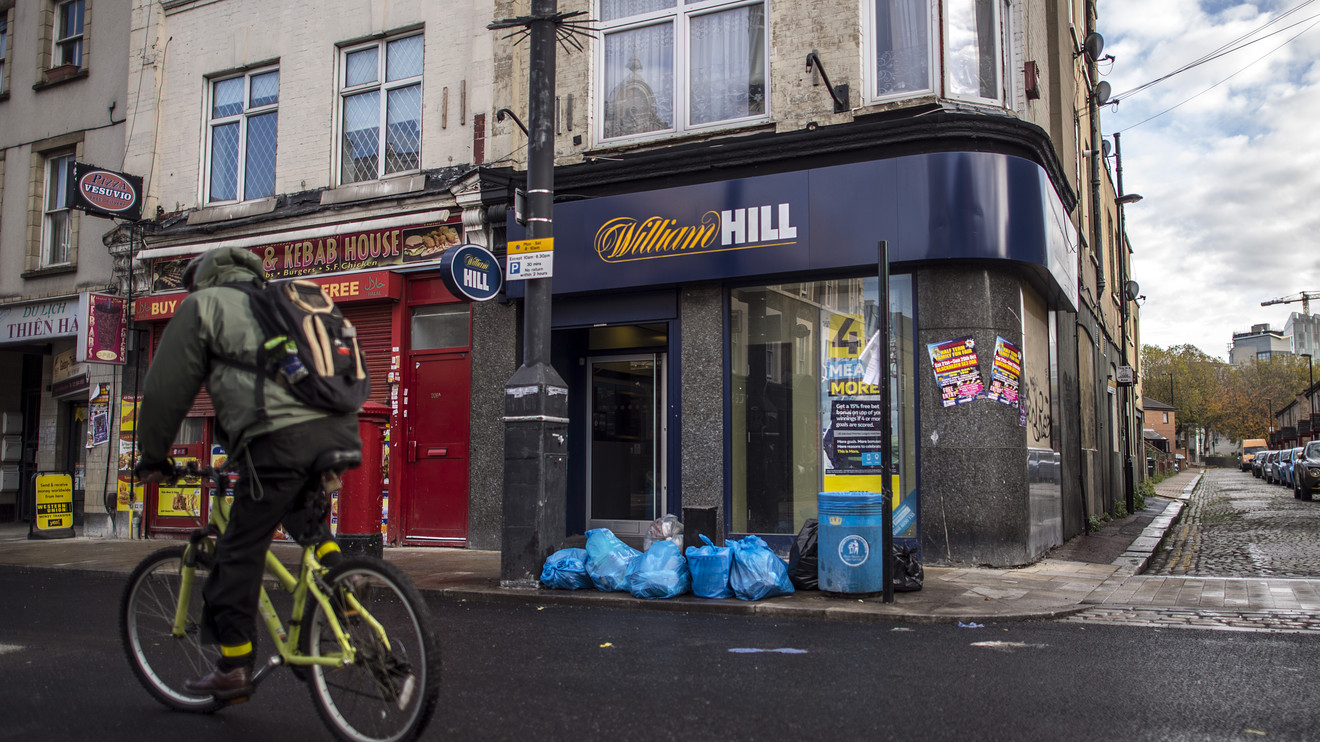 Shares of U.K. gambling companies slumped Tuesday after a ban on credit-card use was announced.

Analysts at Davy Research said the move had been anticipated and also noted that the percentage who use credit cards exclusively is less than 2%, citing an estimate from Flutter. They said a 2% reduction in U.K. online revenue would hit profits in the sector by about 1.5%.

The pound GBPUSD, -0.1463%  stayed under the $1.30 level for a second day as traders put more bets on the likelihood of the Bank of England cutting interest-rates this year — or even this month. Based on futures prices, markets are pricing in a 47% chance of a rate reduction on Jan. 30, up from just 4% last week.

Opinion: Why would the Bank of England cut rates?