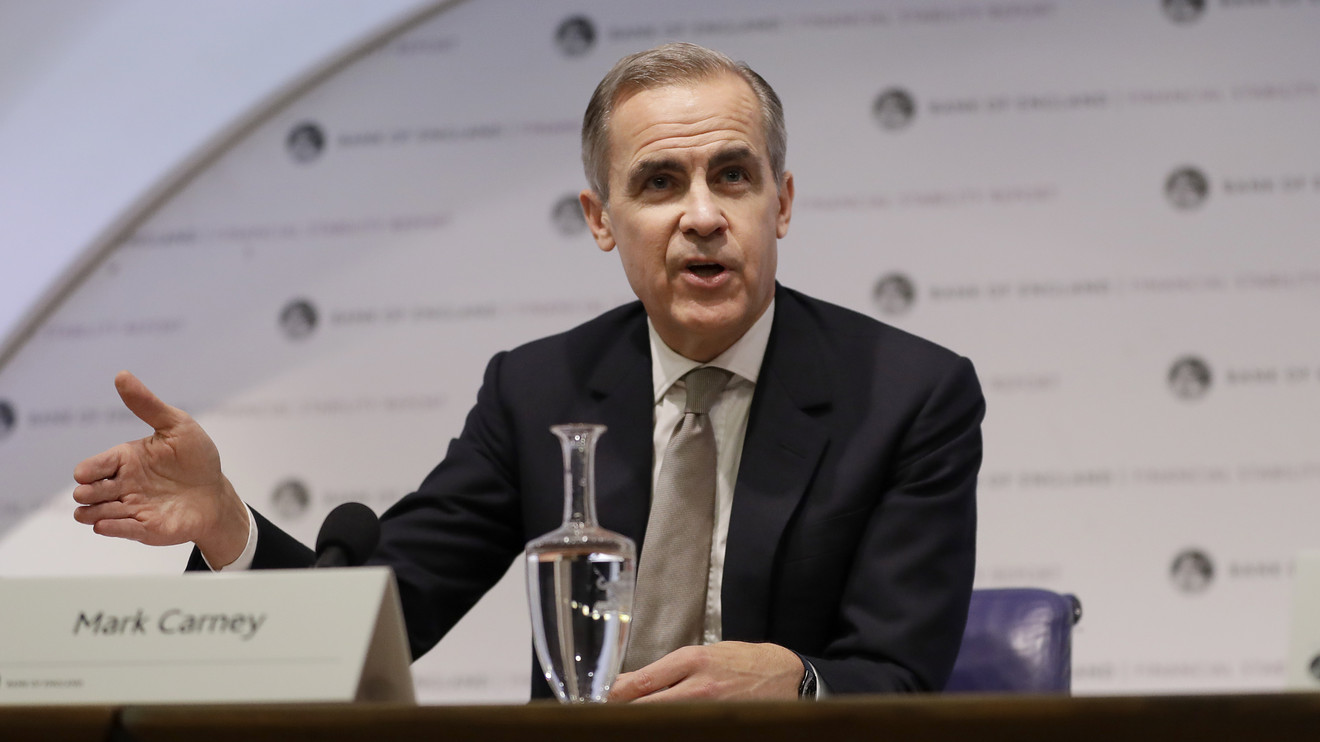 The pound was one of the worst-performing currencies on Thursday after Bank of England Governor Mark Carney delivered a speech that was perceived as being suggestive of lower interest rates.

“The economy has been sluggish, slack has been growing, and inflation is below target. Much hinges on the speed with which domestic confidence returns. As is entirely appropriate, there is a debate at the [monetary policy committee] over the relative merits of near term stimulus to reinforce the expected recovery in U.K. growth and inflation,” he said.

Carney said the combined tools at the Bank of England’s disposal could deliver the equivalent of 250 basis points of easing.

“Bank of England Governor Carney’s speech underlines that the January 30 MPC [Monetary Policy Committee] meeting will be a consequential meeting with the live possibility of a rate cut for insurance purposes, though he stopped short of signaling an intent to cut at that meeting,” said economists at Evercore ISI.

The FTSE 100 UKX, +0.47%,  meanwhile, gained 0.54% to 7616.01 on a generally up day for world stock markets. News that China’s top trade negotiator was headed to the U.S. helped shore up sentiment already boosted by the U.S. and Iran ratcheting down tensions.

It was a mixed bag in the retail space. Tesco TSCO, +1.55%  rose 1.8% as the U.K. supermarket giant said comparable-store sales in the U.K. and Ireland rose over the Christmas period, while Marks & Spencer MKS, -9.61%  slumped 9.4% as its clothing sales disappointed investors.

Building materials supplier SIG SHI, -20.89%  lost 19.5% as it said second-half like-for-like sales slumped 8.3%. The company also warned on profits, as it is now forecasting underlying profit before tax, before asset sales and exceptional items, for the year of £42 million, versus the previous analyst consensus of £62 million.