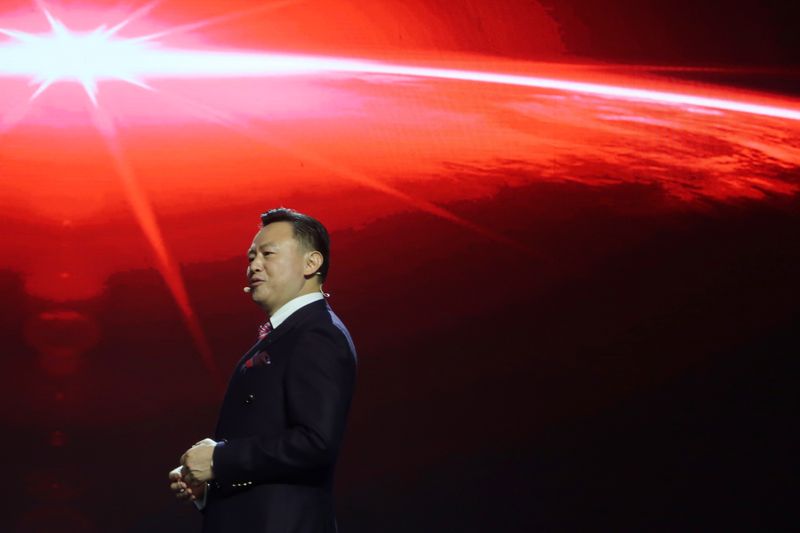 By Yilei Sun and Brenda Goh

BEIJING/SHANGHAI (Reuters) – China’s FAW Group [SASACJ.UL] aims to double its annual sales of Chairman Mao Zedong’s carmaker of choice, Hongqi, or Red Flag, to 200,000 units this year and grow them further to 1 million cars in the next decade, its chairman Xu Liuping said.

Hongqi, launched in 1958 by the state-owned carmaker, will have 21 car models under its marque and 18 of them will be electrified by 2025, Xu said at an event held in China’s Great Hall of People late on Wednesday.

Hongqi, based in the northeastern city of Changchun, has undergone several revamps over the decades, falling out of favor for a period in the 1980s.

But it has seen a recent revival amid a national push to promote Chinese brands and has been President Xi Jinping’s ride of choice during recent military parades.

Xu said China’s car market, the world’s largest, was also becoming its most competitive, with Hongqi emerging as a benchmark for China’s premium local brands.

Hongqi’s ambitious sales targets, however, come as China’s car market is set to fall for a second year in a row. The market is expected to contract by around 8% in 2019 and drop again this year.