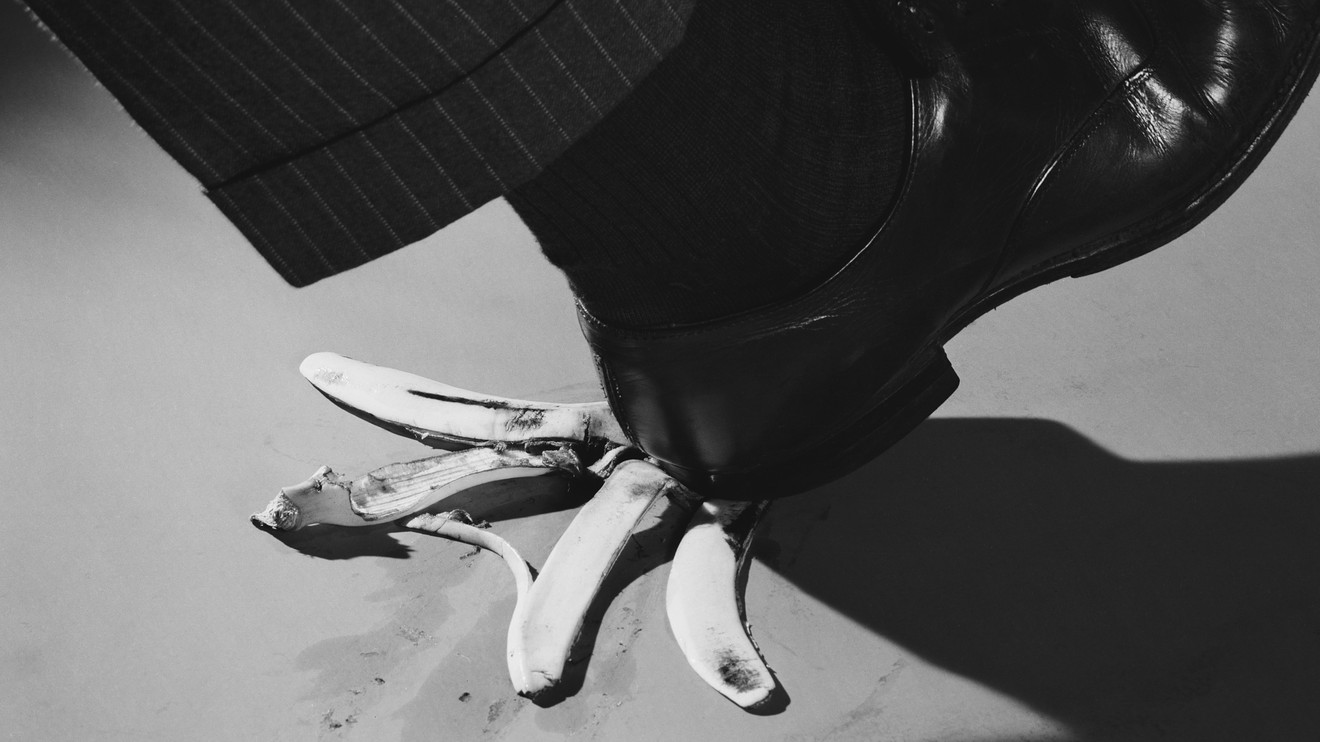 Warren Buffett once famously said: “You only have to do a very few things right in your life so long as you don’t do too many things wrong.”

1. Let’s start with a big mistake that most people make. They fail to create an overall plan for their future finances. Without a comprehensive plan, they can’t measure their progress or even know if they are going in the right direction.

Would you get on a plane if you knew the pilot had only a vague notion of how to get to your destination? I’m guessing that “We’ll figure it out when we get closer to Atlanta” is not a plan on which you would want to rely.

A good plan for your investments doesn’t have to be a massive production. At a minimum, you should have an idea of how much money you’ll need to meet your cost of living and what your reliable sources of income will be when you’re retired. There will probably be a gap between those numbers, and you should have a plan for how to bridge it.

There are a lot of resources out there to help you get started, you can check out this free chapter from my book “Financial Fitness Forever.”

2. Here’s one that’s particularly dangerous right now, after a very strong year in the stock market. Don’t count on the good times to just keep rolling.

These days, many investors are overly optimistic about future returns. Sure, if every year were as profitable as 2019, life would be good.

But in fact, the stock market has lost money on average about one in every four years. If you’re counting on meeting your needs from regular double-digit returns, you’re likely in for some major disappointments.

Personally, I think it’s a good idea to base your planning on the assumption that future returns will be 2 percentage points less than they have been over the past 50 years.

The downside: If you do that, your plan will indicate you need more savings, and you may need to cut your spending and/or postpone your retirement.

Fear and greed often rule Wall Street. They almost always lead investors to make the wrong moves, whether it’s panic buying or panic selling. Much of Wall Street’s profits come from trading activity, and the industry does little if anything to discourage trading. The financial media is full of emotional content, sometimes pretty well disguised, that leads investors into unwise moves.

If you’re skeptical about what I’m saying, here’s an article on this topic. And here’s another one that should frighten you.

4. When you think you have the market figured out (this is more common than you might imagine), that’s actually a worrisome sign.

As Jason Zweig, one of my favorite authors, likes to say, you should worry if you think you can predict what is going to happen. Zweig cites decades of studies showing that rats and pigeons are better than humans at staying “within the limits of their abilities to identify patterns, giving them what amounts to a kind of natural humility in the face of random events.”

Humans, on the other hand, are so sure of themselves they can identify patterns that they stubbornly ignore facts that even researchers point out to them, along with evidence to back them up.

This mistake could help you ruin your retirement.

5. This one happens all the time, and collectively it costs investors hundreds of millions of dollars every year.

Don’t ignore expenses and costs that seem small and insignificant. Some things you can’t avoid, like taxes on capital gains. But recurring fund expenses and fees eat away at your returns every single day the market is open.

You can pay expenses of 1% or more a year to invest in an actively managed fund that tries (and in the long run usually fails) to outperform the S&P 500 index SPX, +0.29%.

Or you can invest in an S&P 500 index fund at Fidelity and pay zero expenses — yes, I said zero.

Here’s a super-simple two-part formula you should memorize:

Expenses are sometimes nearly invisible to you — but not to your bottom line. If you boost your return by cutting your expenses, you’ll be rewarded — without taking any additional risk.

Ignoring this point could be a costly dumb decision.

6. Don’t panic in a bear market. This is one of the easiest mistakes to make and one of the hardest to recover from. Bear markets are normal, and you have to tolerate them if you want to be successful in the long term.

Successful investors do their best to stay the course, avoiding panic buying when prices are going up and steering clear of panic selling when the stock market is tanking. This isn’t always easy emotionally, but it’s a prerequisite to long-term success.

7. Don’t confuse an investment with a speculation.

I learned this lesson the hard way. I was young, and I thought I could get huge, quick returns on commodity trades. In the first “investment” I ever made, I nearly doubled my money in a short time. Then I made mistake No. 4 (see above): I believed I had the game figured out.

With my newfound confidence, I quickly made a very similar investment, and lost the works. This was definitely not what was supposed to be happening.

Looking back now, I can see that in fact this was exactly what was supposed to be happening, since I was trading commodities. I was speculating instead of investing.

How do you know the difference? Ask yourself two questions:

• Am I hoping to make a profit from a couple of transactions?

• Or am I accepting a known level of risk for the possibility of achieving a reasonable return over time?

The first is speculation; the second is investment.

For extra credit, you can learn to avoid some of the other mistakes I’ve made.

On a more positive note, here’s a new podcast about a great diversification strategy and a two-fund variation.

Richard Buck contributed to this article.