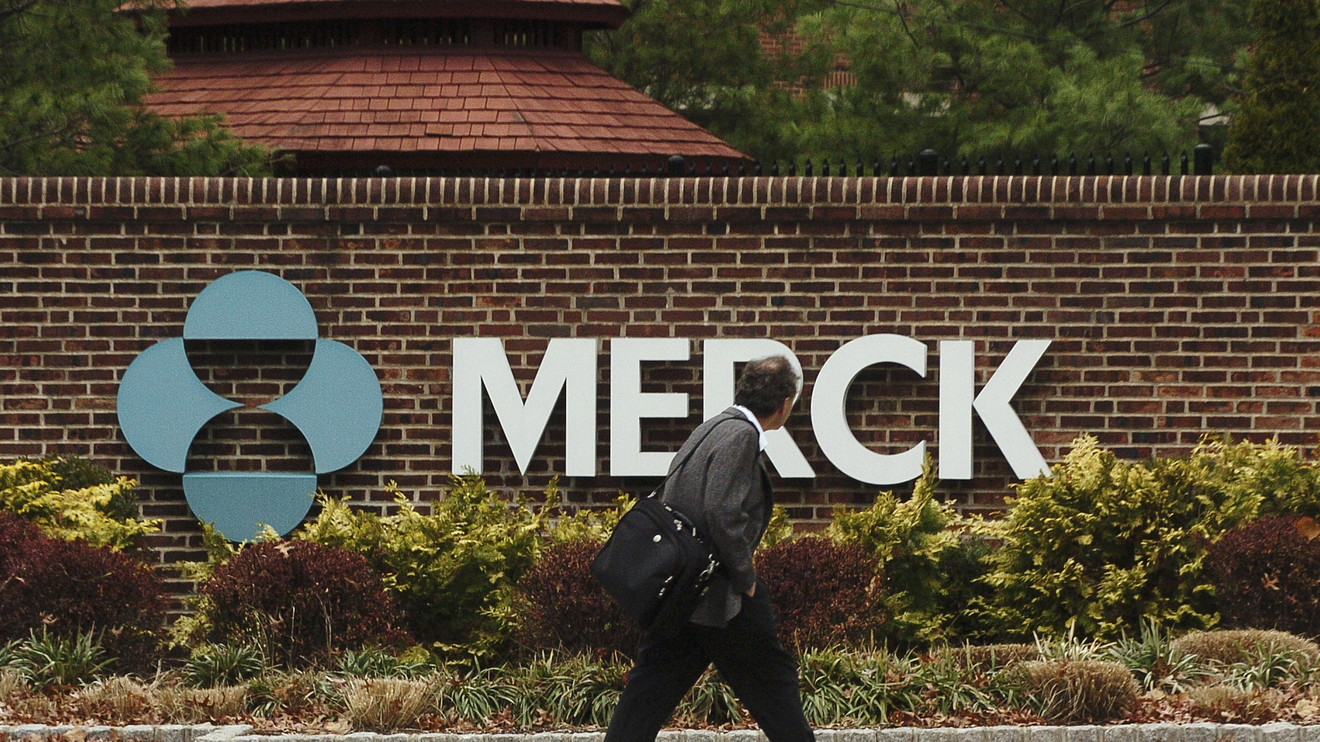 A string of multibillion-dollar pharmaceutical deals announced this week call attention to a record-setting year in which drugmakers and biotechs have spent $342 billion snapping up smaller companies to bolster their pipelines.

Read: Novartis is buying The Medicines Company for $9.7 billion

While the number of U.S. pharmaceutical and biotechnology deals has increased year over year, from 365 in 2018 to 484 so far this year, it’s the size of 2019’s mergers and acquisitions that’s notable, according to data provided by Dealogic.

The uptick in deals underscores a broader trend in the industry, one in which large, legacy drugmakers are buying their pipelines rather than developing new therapies from scratch. In many cases, this kind of deal making has paid off. Keytruda, which was acquired through Merck’s $41 billion acquisition of Schering-Plough in 2009, has generated $103 billion in revenue since it was approved by the Food and Drug Administration in 2014, according to EvaluatePharma.

The cumulative deal value for a combination deal versus a bolt-on deal has changed significantly over the last five years, according to an Evercore analysis. Bolt-on deals, like the Otezla acquisition, tally $56 billion so far in 2019, compared with the previous five-year average of $46 billion. The total value of “combination” deals, like the behemoth AbbVie-Allergan tie-up, has reached $137 billion year-to-date, compared with $81 billion, the previous five-year average.

See also: AbbVie’s Allergan acquisition sowed doubts on Wall Street but some analysts are coming around

“2019 represents a high-tide mark,” when it comes to biopharma M&A, Evercore ISI analysts wrote on Monday.

Globally, deal count and dollar amount have also increased year over year, but it’s a far less dramatic jump than what’s been going on in the U.S. market, Dealogic data found. There have been 1,276 deals totaling $411 billion so far in 2019, up from 1,230 deals totaling $298 billion in 2018.

Investors are largely happy with the deals. In afternoon trading on Monday, the volatile shares of ArQule gained 100%, Synthorx was up 170% and XBiotech’s stock jumped 73%. Audentes’ stock was flat Monday.