Home
Stocks
Is there a trust problem among ETFs?
Prev Article Next Article
This post was originally published on this site 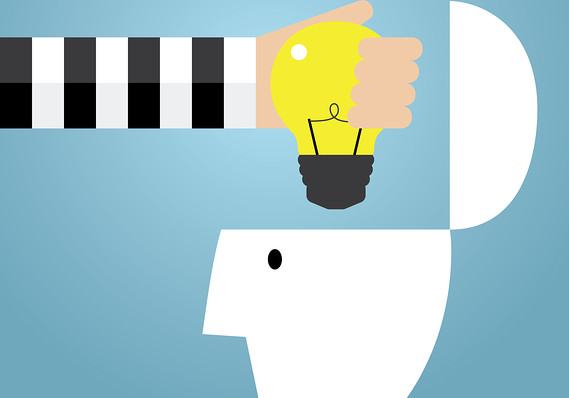 What is an idea worth?

The idea that yanked Bruce Bond and John Southard out of early retirements was just too good to pass up.

The two men are old financial hands, and when they sold their first company, in 2006, they walked away wealthy. Southard dabbled in a real estate startup and Bond, puttering around on his farm, wondered if he could make a go out of growing grapes for wine.

But as the founders of one of the earliest blockbuster exchange-traded fund companies, they knew an opportunity when they saw it. Southard, who had been pitched an annuity for retirement, saw the benefit of the certainty such products offered, but wondered if that strategy could be deployed in a less-expensive structure: an exchange-traded fund, for example.

With a little research, Southard and Bond determined that their idea was novel, but doable, and had a strong chance of success. Bond hired a manager for the vineyard, and the two men set up shop. In 2018 they launched their product, a set of ETFs that uses an annuity-like product to buffer against big stock market swings. 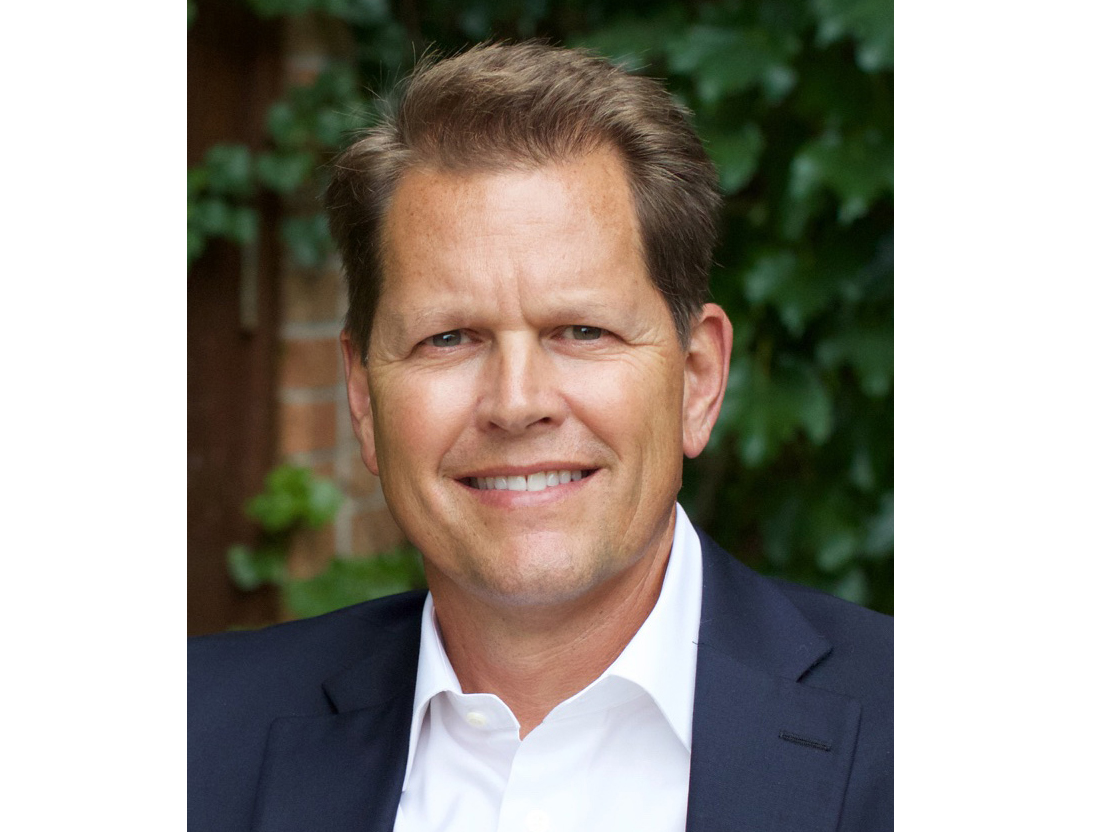 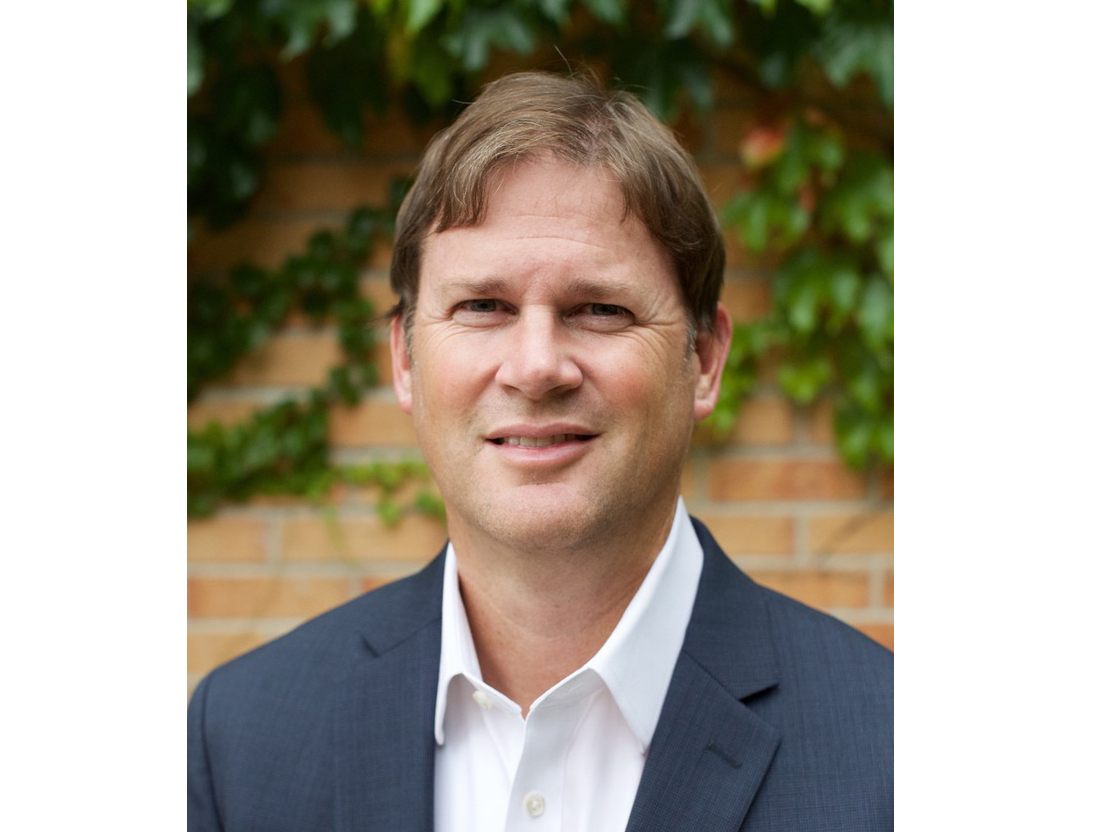 Now their schedules are full again, and not just in ensuring the success of their funds. In an ETF industry that’s flourishing in large part because of their own pioneering efforts, Bond and Southard find themselves in an uncomfortable position: so protective of the idea they developed they’ve become nearly evangelical about the need to guard against intellectual property theft in the ETF space.

“If you have a really novel idea, you should have the opportunity to protect that,” Bond said in an interview. “Otherwise, smaller issuers have a good idea, they put it out there and raise some assets, and then it costs the big guys almost nothing to copy their product. They just copy it, drop the fee way down and the smaller guy is out of luck, but it was really their creativity, all of their inventiveness to introduce the product.”

It is somewhat ironic that Bond and Southard are “the little guys” in this calculus. They sold their earlier venture, PowerShares, to the massive asset manager Invesco for hundreds of millions. One PowerShares product, known by its ticker, QQQ QQQ, -1.49%  , is now one of the most widely-traded ETFs on the planet, with $81 billion in assets.

Now, after being available for just over a year, Bond and Southard’s brainchild has already gathered $1.6 billion of its own. It’s called the Innovator “Defined Outcome” series, and it launches three different funds every month, each with a different level of market “buffer.” The beauty of the “annuity” approach is to allow investors access to stock markets, and while they don’t share fully in the potential upside, they’re also capped against big downside losses. MarketWatch profiled the funds in August.)

Related: Is it time for ETFs to get active?

Bond and Southard spent time and money — “multiple millions of dollars” of their own, they say — starting a new venture, launching it into the world, promoting it and overseeing its ongoing administration.

What’s more, the concern that someone might rip it off is not farfetched.

The ETF universe is full of ideas that a smaller firm nurtured, only to see it replicated by another, often bigger, money manager. As Bond suggested, some of the bigger firms that have greater economies of scale are often able to charge rock-bottom fees for the same idea that a smaller issuer nurtured to fruition. In ETF land, sometimes that’s all that matters.

MarketWatch spoke with many people for this article, all of whom were very comfortable speaking on background about the idea of ETF IP theft and the industry’s biggest offenders, but none of whom were willing to be quoted. That’s even as just about every interviewee referred to the ETF industry as “collegial,” “accepting,” and “inclusive.”

At a moment when one of the thorniest sticking points in the lingering U.S.-China trade war is over the theft of intellectual property, the issue resonates for financial-services professionals.

Dave Nadig is managing director of ETF.com and an early pioneer in the industry in his own right. To Nadig, what matters more than the kernel of an idea is the execution.

“This is the case in a lot of creative fields where you can have good ideas, but who gets it done?” Nadig said. “To some extent if you feel like you have a brilliant investing idea, you shouldn’t be putting it into an ETF, you should put it in a hedge fund.”

Nadig uses a unique analogy to explain how he feels about ETF ideas: board games. The rules of a game in which players amass property and collect rent aren’t special, he said. “What’s protectable is the marketing expression, the name ‘Monopoly.’”

As such, Nadig counsels anyone launching a fund — whether as the main offering of a smaller firm, like Innovators, or a stand-alone product, like the “Life and Liberty” ETF FRDM, -0.70%   profiled by MarketWatch in August — would do best to lock up an airtight relationship with the provider of an index that will be most attractive to investors as the best expression of the investment thesis. (Nearly all ETFs are passively-managed, meaning they rely on a pre-determined index to set the investing strategy.) Then, Nadig said, the fund creator should concentrate on marketing and promoting the idea, and trying to build on a “first-mover advantage.”

In fact, the ability to keep an ETF strategy hidden is the idea behind a recent wave of regulatory approvals for what are being called “non-transparent actively managed” funds. In such a structure, an active manager would be able to use an ETF to express his or her investment thesis but avoid making every trade and transaction public thanks to the use of an approved third-party intermediary.

The first company to get SEC approval for its structure is a New Jersey-based shop called Precidian, which is largely following the path suggested by Nadig. With presumed first-mover advantage on its side — Precidian has been working on its product for nearly a decade — it has licensed its framework to several big asset managers.

Related: These are the companies that open — and close — the most ETFs

Precidian also successfully filed for a patent for its products, an outcome Bond and Southard watched closely and ultimately decided to imitate.

“When Precidian got their patent, and we had heard that the patent office was being more open to considering business process patents to protect businesses, we thought, you know what, this is just as unique as that,” Bond said.

The two men argue that more stringent protections will help nurture innovation, not stifle it. In nearly every other industry, it’s possible to defend against intellectual property theft, Southard pointed out. “In the financial world, that mindset has never really been there. You bring a product and eventually people can copy it. It’s a newer way to think about financial products but it’s something we think is valid.”

In an earlier conversation with MarketWatch, Perth Tolle, the creator of Life and Liberty Indexes, argued that anyone who spends the time and intellectual capital to create an innovative financial product will typically produce a better product than anyone who puts out a copycat version.

ETF.com’s Nadig agrees with that to an extent. It’s fairly easy to “deconstruct” the model or index behind most passive funds and then launch a knock-off, he said. But the original company or creator will almost certainly be “hiring, maintaining and putting forward the best thinkers in the world on that topic. That means their product is going to change based on the work they do going forward.” 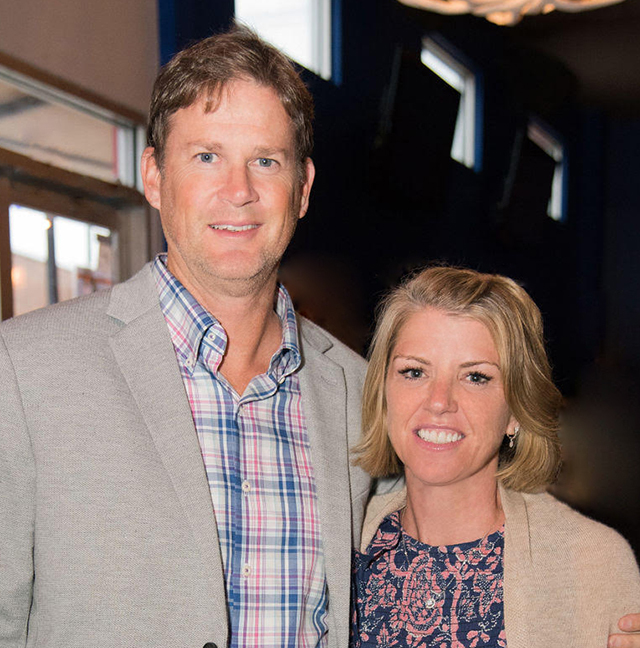 Asked whether the ETF industry, which often prides itself on a think-different mentality that rewards innovation and market mavericks, has a trust problem, both men demurred. 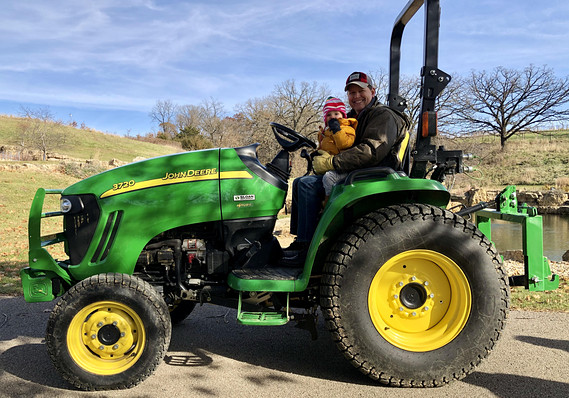