Home
Market
China limits number of rides drivers can offer through car-pooling services
Prev Article Next Article
This post was originally published on this sitehttps://i-invdn-com.akamaized.net/trkd-images/LYNXMPEFAS08O_L.jpg 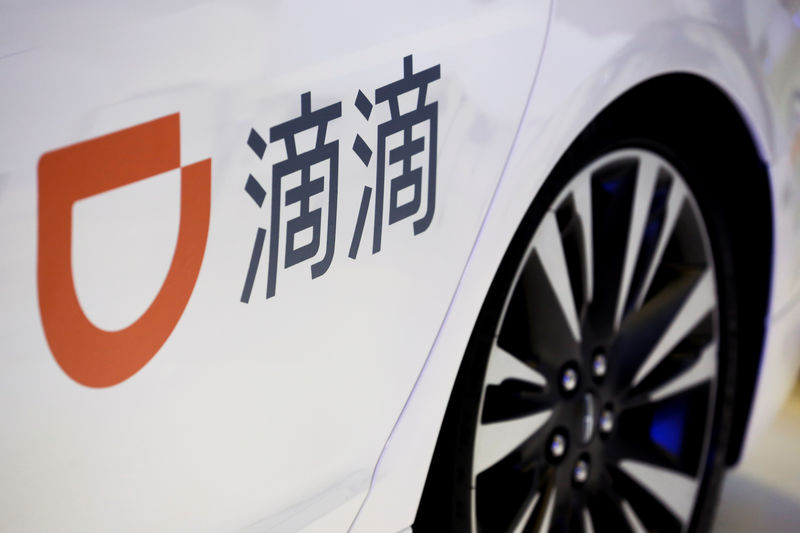 SHANGHAI/BEIJING (Reuters) – China’s Ministry of Transport said car-pooling services have to limit the daily number of rides drivers can offer through apps such as Didi Chuxing’s Hitch, which began trial operations this month a year after passenger deaths left the service suspended.

The comment indicates the close regulatory scrutiny ride-hailing firms continue to be under, particularly since the two incidents in which Hitch drivers killed passengers.

Hitch allows users to hail a car via smartphone and share a ride with someone heading in a similar direction at low cost. On its relaunch, Didi said it had improved safety features, limited number of daily rides and established more rigorous driver and passenger verification mechanisms.

“According to local regulations, car-pooling services should have a certain limit on the number of rides each car can offer,” Xu Yahua, director of the ministry’s transportation services department, said at a press briefing on Thursday in response to a question about Hitch’s relaunch.

“There have also been terrible cases that have happened on ride-hailing services so we hope each platform can take in lessons and strengthen safety management measures,” Xu said, according to a transcript of his comments.

A Didi Chuxing representative told Reuters via text message on Friday that the market leader will limit the daily number of rides drivers can offer on Hitch according to guidelines of cities where the service operates.