Home
Stocks
Need to Know: These stocks and ETFs will help investors survive a ‘not great’ year, says top Wall Street strategist
Prev Article Next Article
This post was originally published on this site

Surprised by the fact that U.S. stocks are on track for double-digit percentage gains this year?

Here’s one explanation from Sam Stovall, research company CFRA’s chief investment strategist. “It’s the third year of a presidential term in office, which historically is the strongest of the four-year presidential cycle,” he told MarketWatch in a recent telephone interview.

“It’s a good year, not a great one,” said Stovall, who also provides our call of the day and some strategies to cope with that outlook.

Here’s one for a retail investor who doesn’t have the stomach to spend 2020 reacting to geopolitical headlines. “If you’re saying you have to stick with something for a full 12 months, look at those sectors and those sub-industries that are the leaders at the end of the year,” he says.

That’s because, at least since 1990, “by sticking with winning sectors and sub-industries over the long term, you tend to outperform the broader market.”

Demand for haven investments has been waning as stocks keep reaching out new highs. With that, gold GC00, +0.09%  is prepping for its “next leg lower,” Adam Kobeissi of industry commentary The Kobeissi Letter tells MarketWatch. 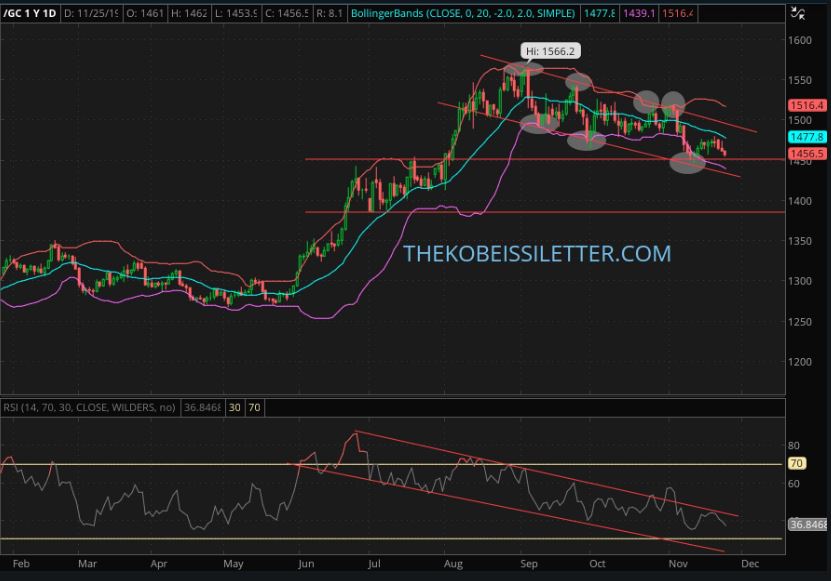 Pharmaceutical group ChemoCentryx CCXI, +1.51% is up 300% after announcing a “transformational” drug result. 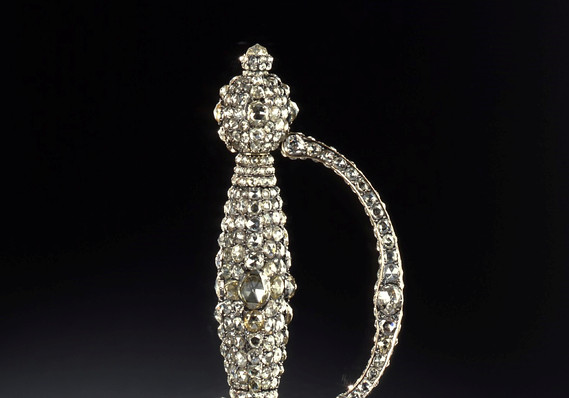 “It’s as if someone broke into the Louvre and had taken the Mona Lisa.” — Vivienne Becker, a London-based jewelry historian and author, on a Baroque jewels heist in Germany.

Chicago cancels flights as winter storm puts much of the U.S. in a deep freeze

Need to Know starts early and is updated until the opening bell, but sign up here to get it delivered once to your email box. Be sure to check the Need to Know item. The emailed version will be sent out at about 7:30 a.m. Eastern.