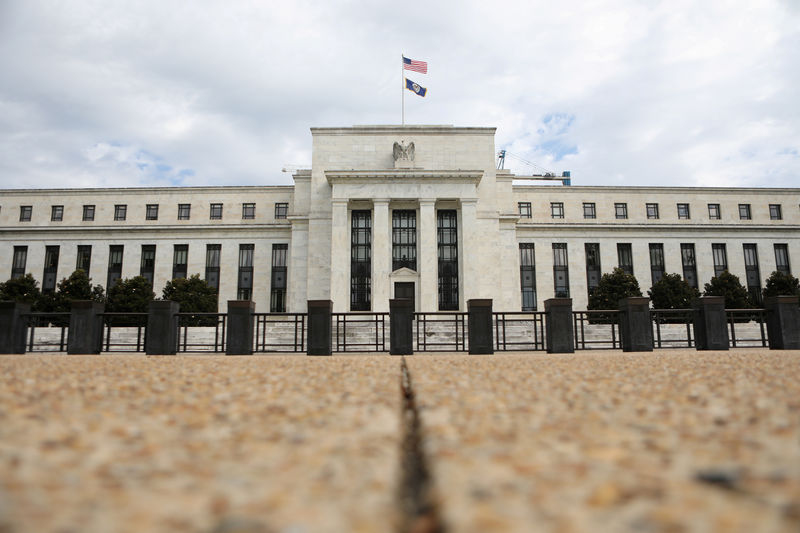 The officers also said they were seeing weaker demand for business loans from firms but that interest in most commercial real estate loans changed little.

“Major shares of banks that reported reasons for tightening standards or terms on (business) loans cited a less favorable or more uncertain outlook; a reduced tolerance for risk; and a worsening of industry-specific problems as important reasons,” the U.S. central bank said in its quarterly survey.

Last week the Fed cut interest rates for the third time this year as insurance against economic headwinds caused by slowing global growth and the U.S.-China trade war, but signaled that it was now likely to hold rates steady unless there was a material deterioration in the U.S. economy.

Banks also reported tightening lending standards for credit card loans while standards for residential real estate loans and auto loans were unchanged, according to the survey.

The Fed surveyed loan officers at 76 domestic banks and 22 U.S. branches and agencies of foreign banks.